Dr. Victor Mair, who wrote about the MaxPlanckForschung Cover Fiasco, points me to another piece in Language Log. 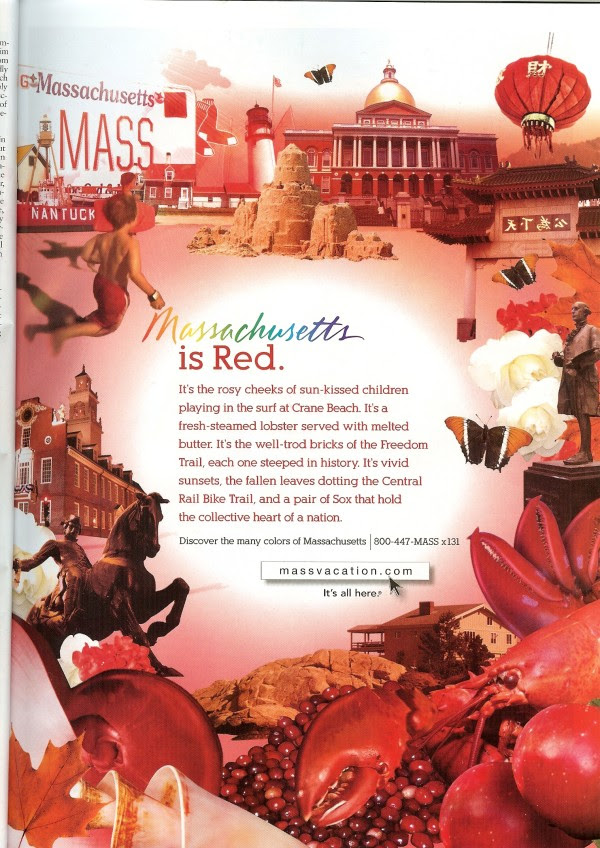 Reading the New Yorker on the train this morning, I was struck by the full-page ad following p. 17. When my eye drifted down the page a little, I had a bit of a shock.

I could immediately read the four Chinese characters on the arch over the entrance to Boston's Chinatown: 天下為公 ("All-under-Heaven Is a Commonwealth"), reading left to right. What left me disoriented is that each of the characters in the inscription was reversed. But then I realized that the entire inscription was a mirror image of what it should be. In other words, all four characters should be flipped over as a group and read from right to left. 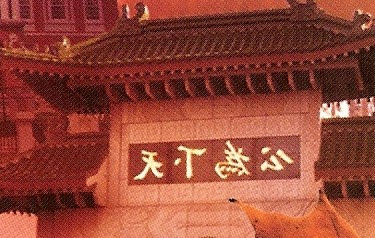 As shown in the ad While not as embarrassing as the MaxPlanckForschung Cover Fiasco, I think that the Massachusetts Office of Travel and Tourism might consider asking the advertising agency responsible for the New Yorker slip-up to give them a partial refund.

Update: This snafu is brought to you by Connelly Partners in Boston, MA. http://www.connellypartners.com/

(Thanks to anonymous for the tip.)
Posted by tian at 3:05 PM